"The extraction of oil from conventional or unconventional sources requires large amounts of water. Given that the location of these wells is often in water-challenged areas where the source water availability and wastewater disposal are already at a premium, wise water management is a necessity, including reuse and recycling programs to maximize available resources, minimize cost and provide for sustainable operations. 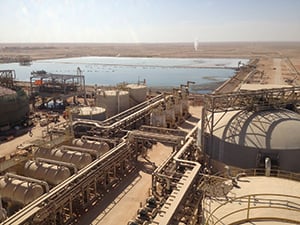 The West Texas Permian Basin, which extends beneath an area approximately 250 miles wide and 300 miles long, is the fastest developing petroleum-producing region in the U.S. According to the U.S. Energy Information Administration, more than 3.8 MMbbl/d are pumped from the basin, an increase of about 1 MMbbl/d during the past year.

This increased production comes with a commensurate expansion in water use in hydraulic fracturing for oil and gas extraction, with the amount of produced water in the Permian ranging between 15 MMbbl/d and 16.5 MMbbl/d.

Numbers this large suggest that a different model for treating and recycling produced water— one that takes an approach similar to that of infrastructure—is needed. An example of a successful application of this integrated oilfield water management approach is at one of the world’s largest EOR facilities.

Occidental Petroleum Corp.’s (Oxy) Mukhaizna oil field is located in the south-central area of the Sultanate of Oman and was producing approximately 10,000 bbl/d. Oxy decided to increase production to 150,000 bbl/d and include a large-scale steamflood facility for the recovery of approximately 2 Bbbl during the life of the project. The facility needed an integrated water treatment and recycling system capable of sustaining high volumes of boiler feed water to the steam generator plant. Due to the water scarcity of the area, Oxy needed a system that recycled as much water as possible while keeping energy costs low.

In the steamflood EOR process, oil fields recover and recycle large amounts of produced water for their boiler feed. Aquatech provided dual processing technologies at the Mukhaizna oil field: a Phase 1 thermal evaporation and a Phase 2 conventional pretreatment with ion exchange. These two technologies provided an optimized solution for Oxy at one of its most important Middle East oilfield developments.

Due to the success of Phase 1, Aquatech built Phase 2 of the project, which treated an additional 390,000 bbl/d of boiler feed water through pretreatment with ion exchange to achieve optimum oil production. Aquatech was able to provide Oxy with a high reuse recovery treatment system that combined technologies to reliably and efficiently operate at a lower cost.

The water treatment plant facilities in Phase 2 start with a system to remove remaining traces of oil present in the produced water after the main deoiling units in the central processing facility. Walnut shell filters are provided to remove the oil content to the levels that the downstream units can be operated trouble free, avoiding any fouling.

Suspended solids and iron carried over from the warm lime softener units are removed in the downstream multimedia filter units. Filters are supplied in a horizontal configuration to optimize the number of units.

The ion exchange softener units are provided to reduce hardness to less than 0.5 ppm. This is achieved by using strong acid cation units in a series configuration. These units are regenerated periodically using dilute brine (sodium chloride at 10% concentration).

The system is designed to address the potential presence of H2 S gas in the feed water. The warm lime softening clarifier and all other break tanks are provided with nitrogen blanketing systems. H2 S monitoring stations are included in the design, and additional egress provisions are made for all tanks.

The extent of development ongoing in the Permian Basin has now established water and wastewater infrastructure needs that require recycle and reuse as a large part of the water management strategy. The volume of water produced and that needs to be managed requires the life-cycle costs of treatment systems to be comparable to disposal by injection wells. To achieve this cost parity and have the means to move the millions of barrels of water daily for recycling or reuse, projects such as that developed for the Mukhaizna are required. While the Mukhaizna project treated water for EOR application, the treated water quality from the facility is similar to that required by operators in the Permian Basin. In many regards, the Mukhaizna project is a case study for what is needed in the Permian Basin." 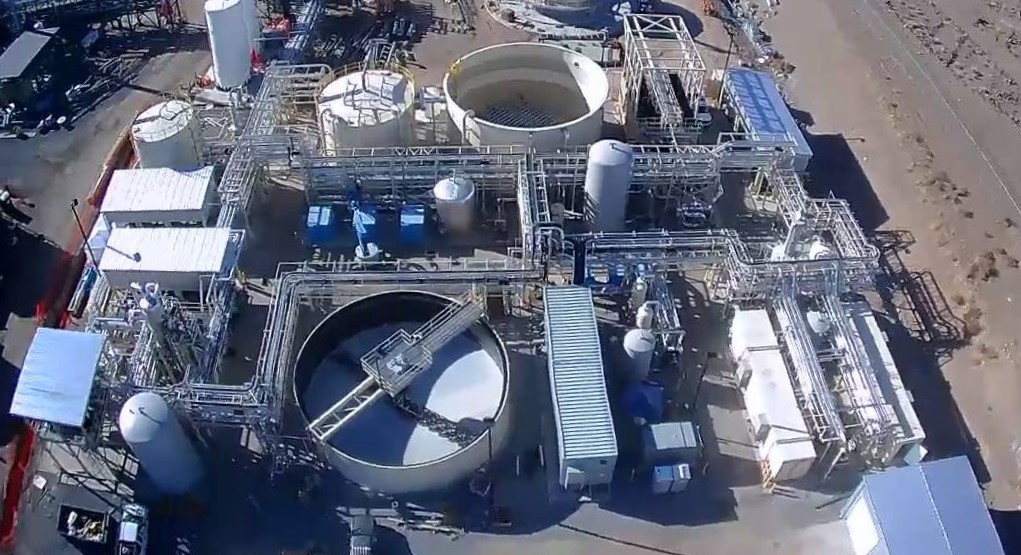 Aquatech Will Be Exhibiting at IWC September 19, 2019 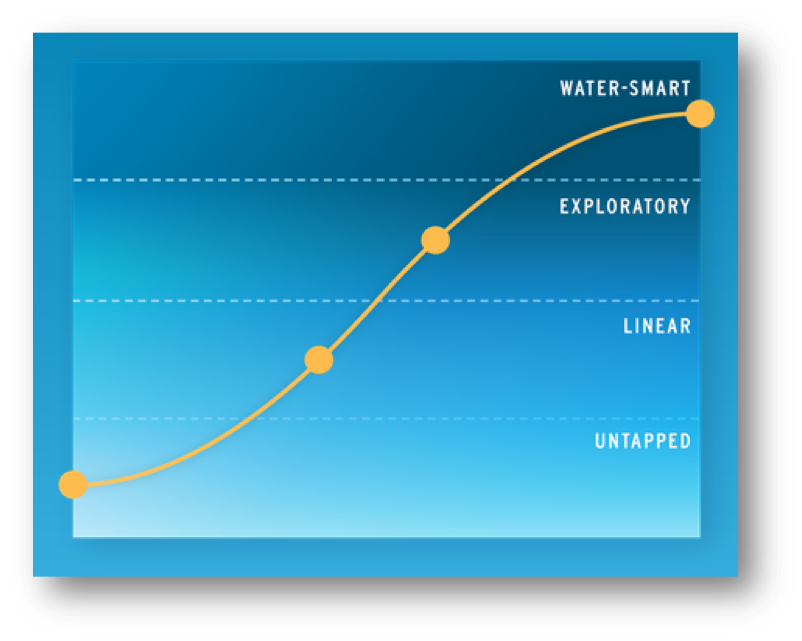 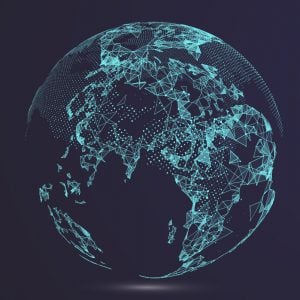