Aquatech, a global leader in water and wastewater technologies for the industrial and infrastructure markets, reports that it has successfully completed its 15 MIGD seawater reverse osmosis based desalination facility for the Federal Electricity & Water Authority (FEWA) in Ghalilah, Ras Al Khaimah, UAE.

The plant, which produces 15 million Imperial gallons per day (MIGD) was commissioned in March 2015 and supplies drinking water for the Emirate of Ras Al Khaimah. The facility will help conserve ground water and bring the UAE closer to its goal of decreasing ground water dependence by 90% in the next two years. Aquatech was awarded the engineering-procurement-construction (EPC) contract to build the plant.

“This facility is a pioneer plant in term of the latest technologies that were used, which enables FEWA to save millions of Dirhams in term of reducing power consumption,” said H.E. Mohammed Mohammed Saleh, Director General of FEWA.

“In addition to achieving high energy efficiency, this desalination plant is significant on many levels and Aquatech is proud to have supplied it to FEWA, in all aspects from intake to outfall, and from design through commissioning. We are especially pleased to have a continuing role through operations supervision and support of this landmark facility,” said Riad Dib, Manager, Aquatech Middle East.

In addition to supplying the core reverse osmosis plant, Aquatech provided the seawater intake, ultrafiltration, post-treatment, and a sophisticated DCS system for performance enhancement and data monitoring. Aquatech also supplied dissolved air flotation technology to protect the plant from seasonal red tides – also known as harmful algal blooms (HABs), which can cause a number of problems from affecting the taste and odor of the water to restricting plant operations or even shutting down a desalination plant.

The project was valued at over US$ 82 million, and it is FEWA’s largest desalination plant to date. Aquatech will have a continued presence at the facility to provide operations supervision and support to FEWA.

Aquatech is a global leader in water purification technology for industrial and infrastructure markets with a focus on desalination, water reuse, and zero liquid discharge. The company is headquartered in the United States, and has a significant presence worldwide through subsidiaries in India, Europe, the Middle East, and China. Aquatech strives to provide technology leadership and performance excellence to the global water industry, and aims to support its clients with cutting-edge sustainable solutions, minimizing their life cycle cost, as well as their carbon and water footprint. 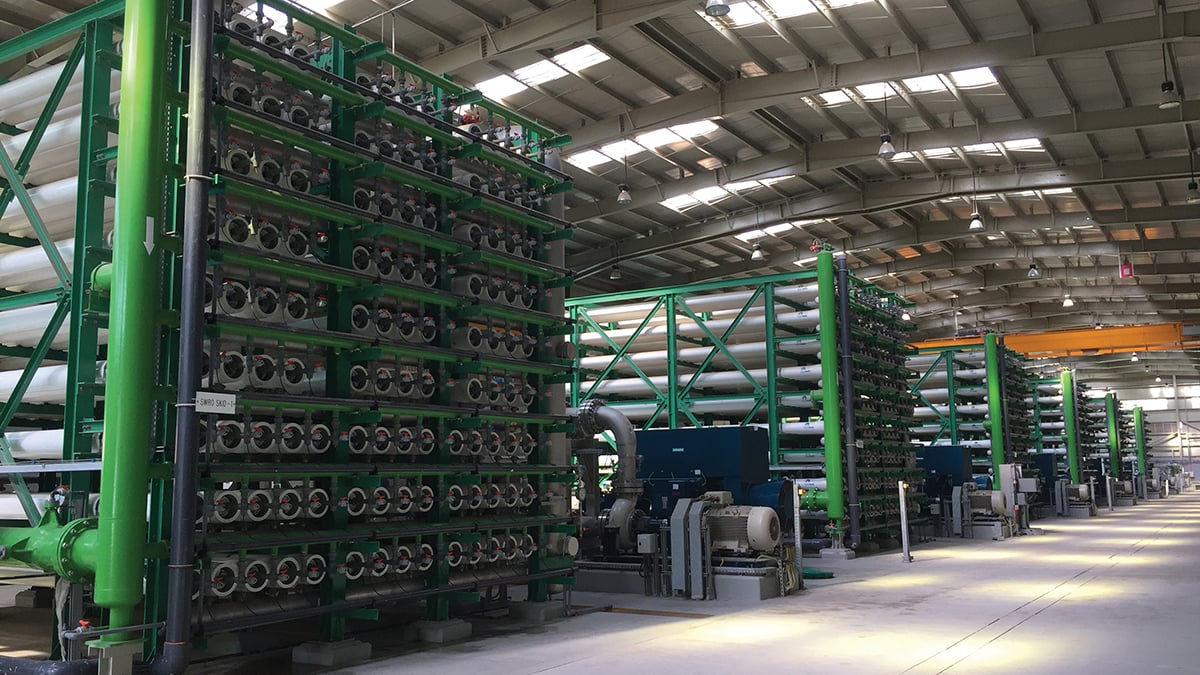 Aquatech Nominated for Desal Company of the Year March 13, 2020 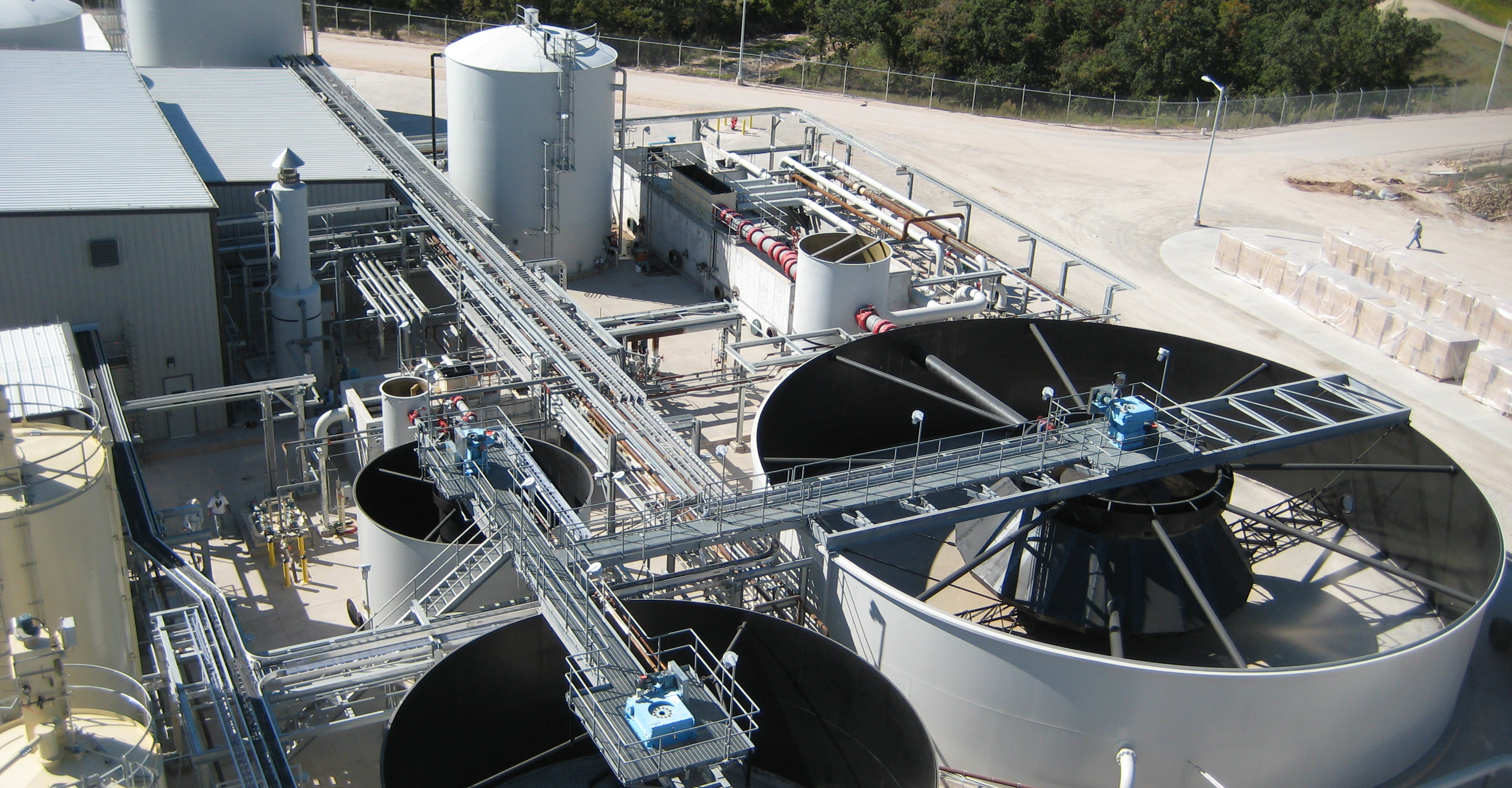 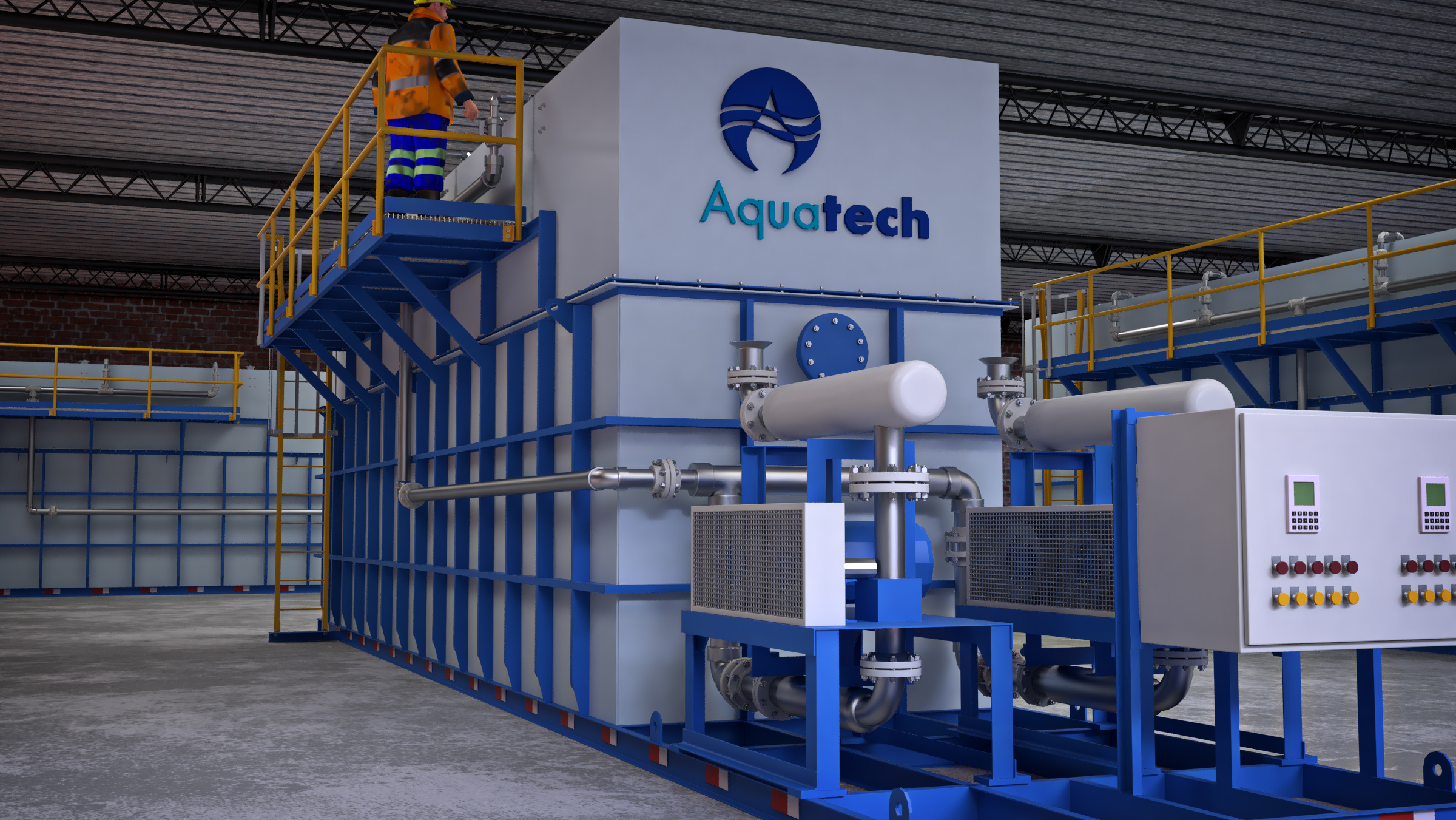 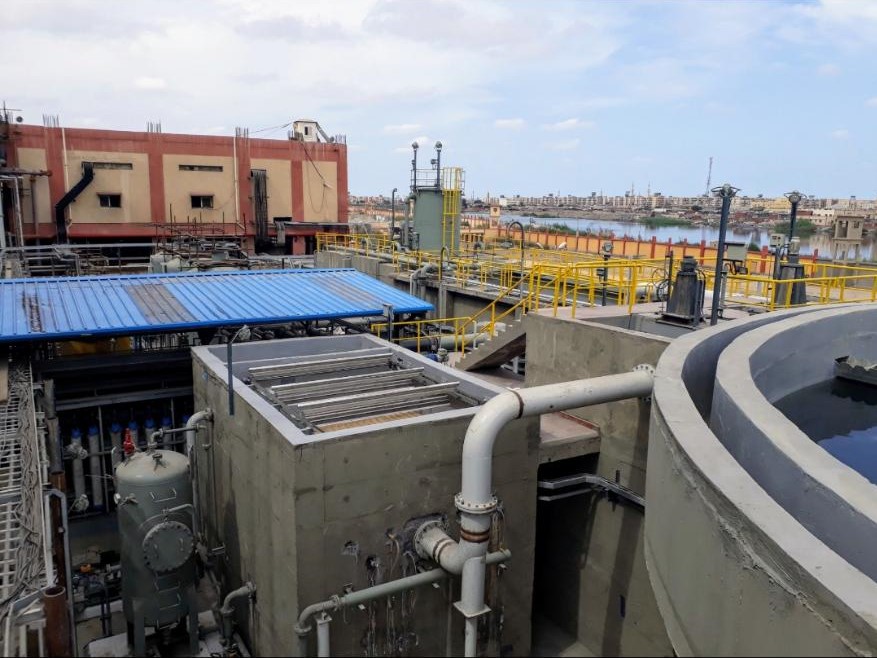 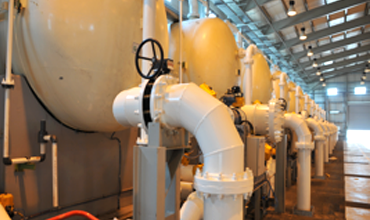